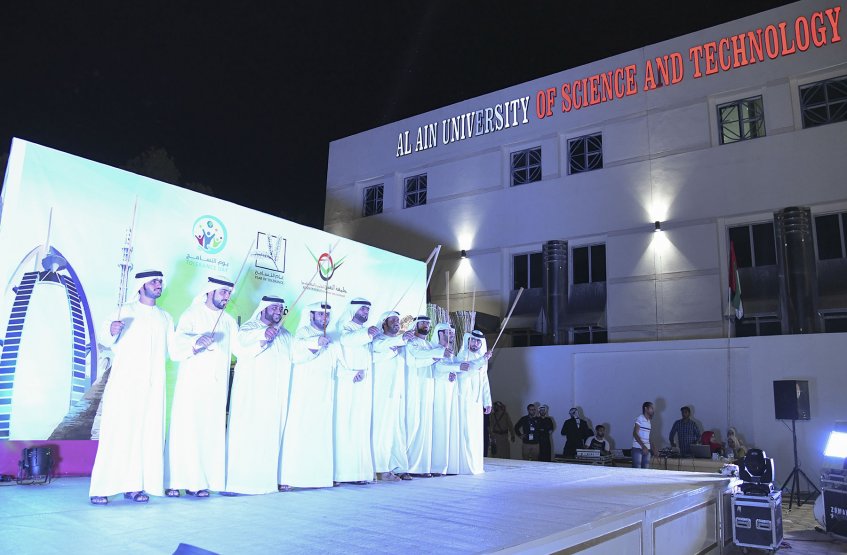 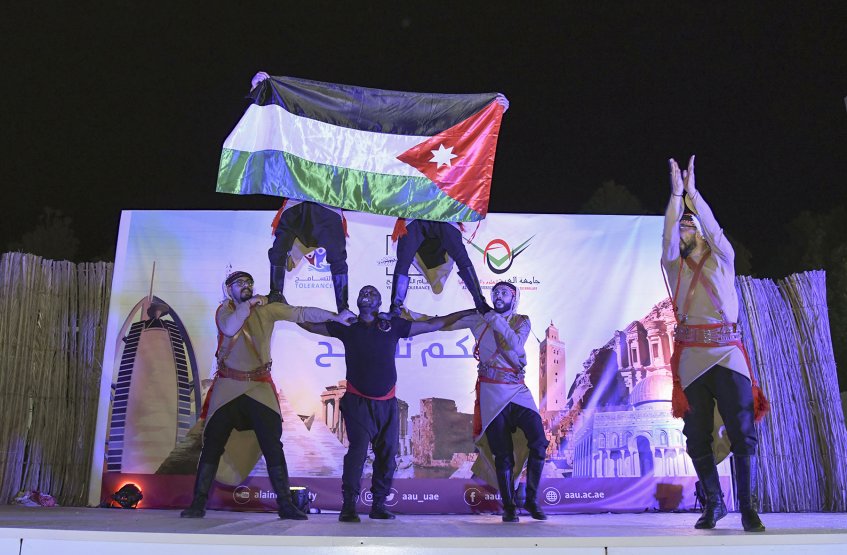 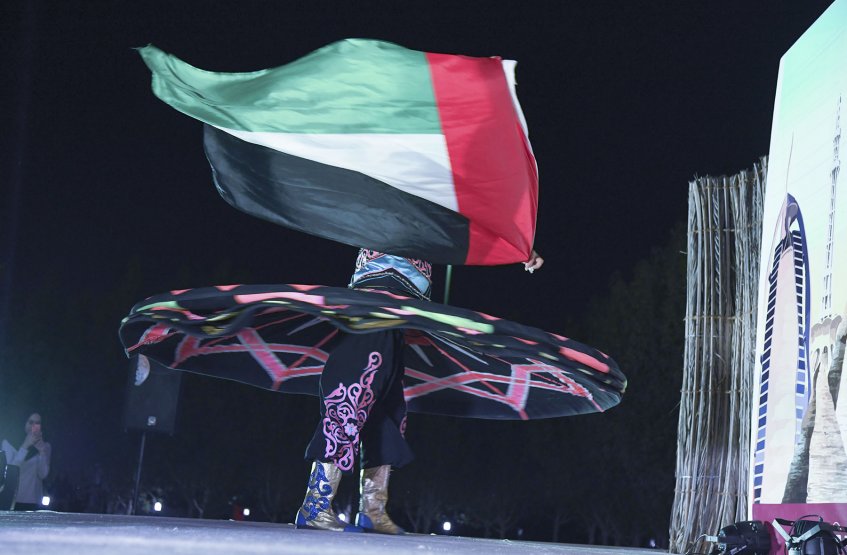 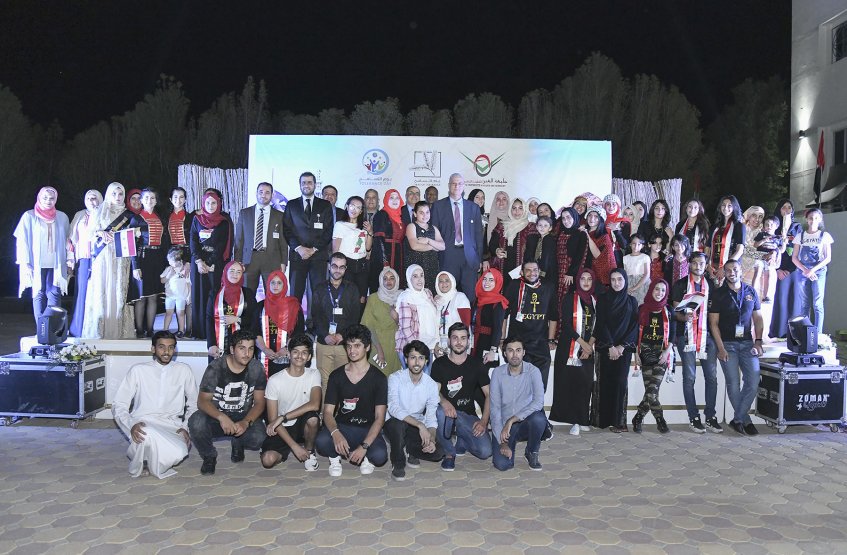 Under the name of Tolerance Day, Prof. Ghaleb El Refae, AAU President, accompanied with Dr. Ibtehal Aburezeq, Dean of Student Affairs, Deans, academic and administrative staffs and AAU students opened the tolerance day, organized by the Deanship of Student Affairs at Al Ain University, Al Ain Campus, with the participation of 14 countries, in which the UAE, Jordan, Palestine, Syria, Lebanon, Iraq, Egypt, Libya, Morocco, Sudan, Somalia, Pakistan, Bangladesh and Adyga participated with separate pavilions, Where the students represented their communities by showing their culture and heritage; as well as; traditional costumes and traditional foods.

During the opening, Al Refae toured the pavilions and listened to an explanation of the participants about their culture of their countries and traditions.

The event included various performances of the musical and folkloric groups participating in the event, such as the Youla, Dabkeh, Al Tanoora, and other folk dances expressed the cultures of the countries. The participants presented a play entitled “Homeland” where they delivered several messages about tolerance and quotes of the late Sheikh Zayed bin Sultan al Nahyan, may God rest his soul.

The event ended by announcing the winner of the best pavilion, where the Palestinian pavilion won it, after an evaluation by a special committee.

Prof. El Refae expressed his happiness to organize the tolerance day that reflects the nature of the culture and human diversity in Al-Ain University and promotes the values ​​of tolerance, love, communication and diversity between the different countries and communities in the UAE, the State of Tolerance.

The Dean of Student Affairs, said that organizing the Day of Communities is part of the Deanship of Student Affairs activities for the year of tolerance, which aims to highlight the diversity and knowledge of the other's culture.

The event witnessed a great interaction of students who represented their countries in a nice way and competed positively to show their participations, which reflected positively on the event. They expressed their happiness with this participation and the support provided by the university to them, stressing that the day of communities enhances the spirit of communication and civilizational relations between university students of all nationalities.

“Tolerance Camp” enhances the knowledge and skills of the future generation

AAU plants a Ghaf tree, in collaboration with Takatof