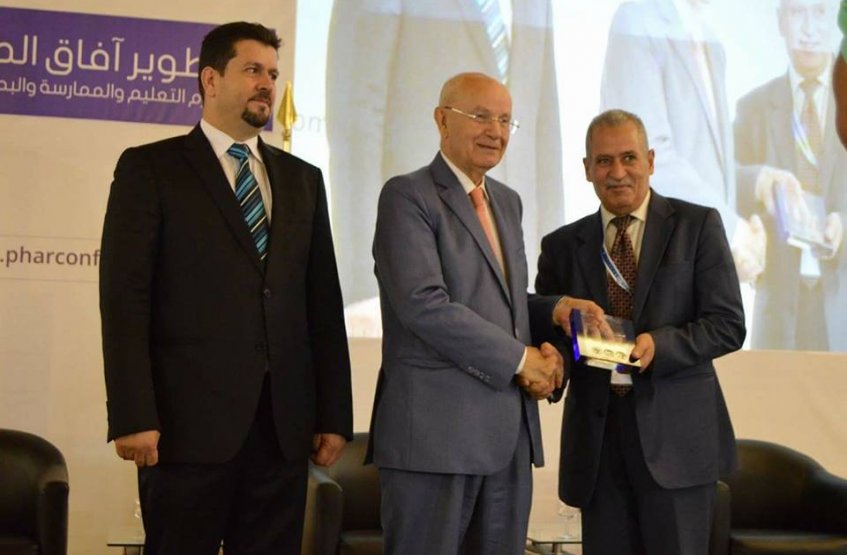 The College of Pharmacy at Al Ain University represented by Dr. Khairi Mustafa Dean of the college, has been chosen as a member of the Executive Committee in the 19th Congress of the Scientific Association of the Pharmacy Colleges in the Arab World which was held in the Lebanese International University in Lebanon under the slogan "A better tomorrow". The conference was attended by more than 50 Deans of Pharmacy Colleges from  several Arab countries across the Arab world, in addition to a group of experts in various fields such as: Clinical Pharmacy, Pharmaceutical Sciences, Regulatory Affairs and pharmacy education, Where this conference aims to discuss development prospects in pharmacy between practice and scientific research.

Al Ain University participates in the 14th edition of Tawdheef

Started the second semester 2019-2020 at AAU with Health activities